Tax secrets you may not know about

How are the rich and famous dodging $960m in tax bills? What do they know, that you don’t?

The ATO released some interesting data recently about a $960m tax bill deficit in 2016-17 that came from one specific group – the high wealth private groups (individuals, and their businesses).

Meaning that, some of the rich have certainly been getting richer, while the ‘poor’ (the workers) have been dutifully paying their tax each year.

So you’re probably asking: how are they doing it? And, can you do it too?

Tax secrets the rich know, that you probably don’t

You might already know that Capital Gains Tax (CGT) can work in your favour come tax time. Assuming you’ve held an asset for longer than 12 months (a home, or shares, for example), you can pay CGT instead of income tax, and only pay tax on half your profits.

Since wealthy individuals are more likely to earn income from their assets and not a wage or salary, they can use the CGT system to an even greater degree than the average moderate-income homeowner, saving big dollars at tax time.

Although, we should point out that repeatedly selling and buying a new family home so you can take advantage of CGT will send up red flags with the ATO. The wealthy have more opportunity to use this strategy because of their asset acquisition and income streams.

A discretionary trust allows you to divide your income amongst family members.

This suits the mega-rich because they can allocate a higher share to those in the lowest tax bracket (typically children), saving them from paying up to 45% on their income.

Using a discretionary trust to lower your taxable income only works if you’re a business owner, since salary workers aren’t able to set up a trust for their earnings.

It’s a familiar plot device in movies to have the criminal squirrel their money in off-shore accounts to hide it from the tax office.

Using off-shore accounts to cheat on your tax bill is an illegal practice that the ATO is cracking down on. So, while the wealthy using this kind of scheme might be saving a dollar now, it’ll cost them more when their ploy is uncovered.

Negative gearing is a strategy used for buying an asset, like an investment property, and claiming a tax deduction on the ‘loss’ (ie, the amount you’re out of pocket) on the asset.

While anyone can be an investment property owner, this strategy works to its fullest for the wealthy, because they have the funds and assets to borrow, buy and build their portfolio without ever selling down to leverage the next property. The portfolio grows rapidly in value and provides greater returns and tax deductions.

Just not doing a tax return

Failing to turn in your tax return has consequences, but for a small number of our wealthiest, it kept them from paying the tax man for many years.

Of course, anyone and everyone can decide not to lodge a tax return, but it’s the fastest way to have the ATO check in on you, and they’ll pack on some penalties to boot, especially if it becomes a habit.

First of all, doing something illegal is never a good idea. Since 2017, the ATO has been cracking down on tax evasion, aided by increased government funding.

But, here’s how you can use some of the secrets of the wealthy to help you lawfully reduce your tax debt.

By the way, the ATO haven’t taken that $960m tax loss lying down. They’ve recouped $188m by issuing new tax bills. They can now retrieve data from overseas financial institutions that they couldn’t previously access, giving them an insight into tax avoidance schemes.

Ultimately, the best practice is also the smartest: focus on your wealth, structure your finances beneficially, and pay your taxes. 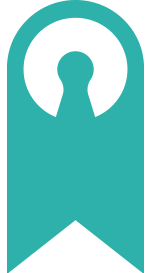 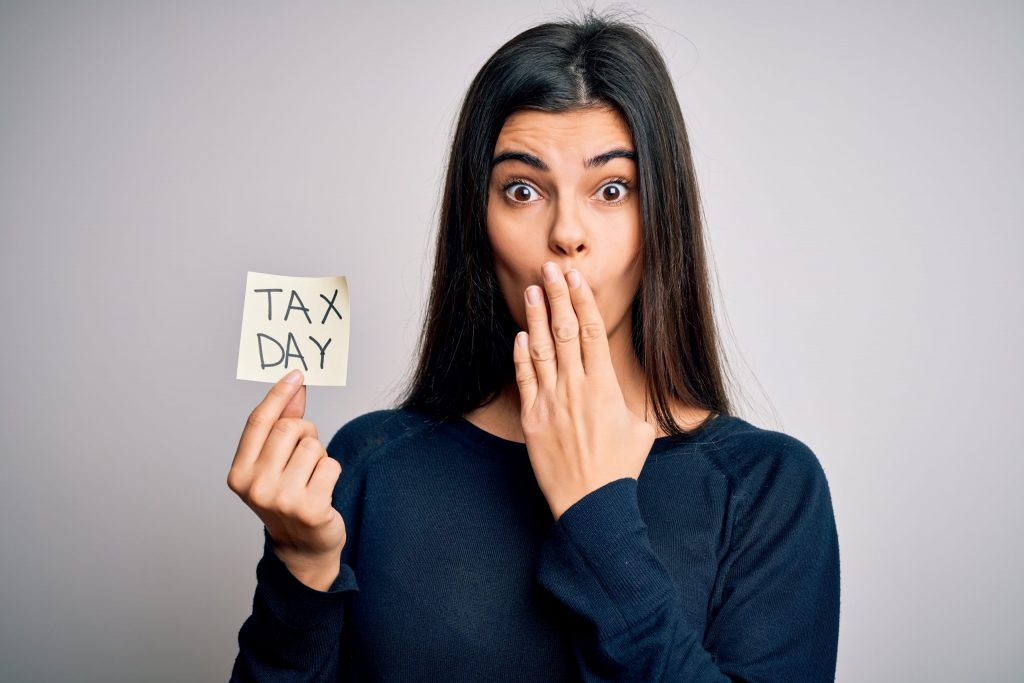 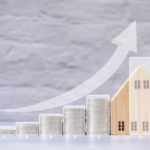 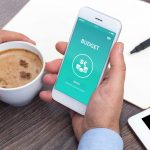 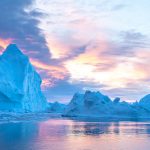 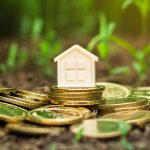 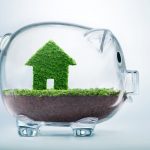 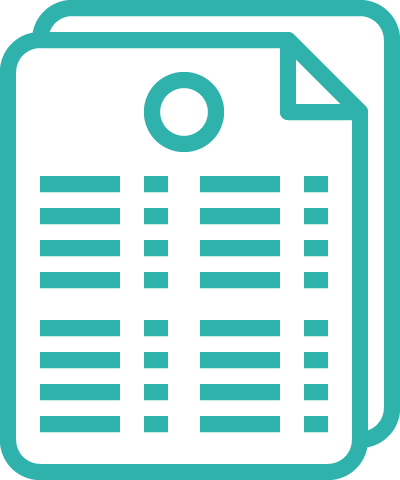 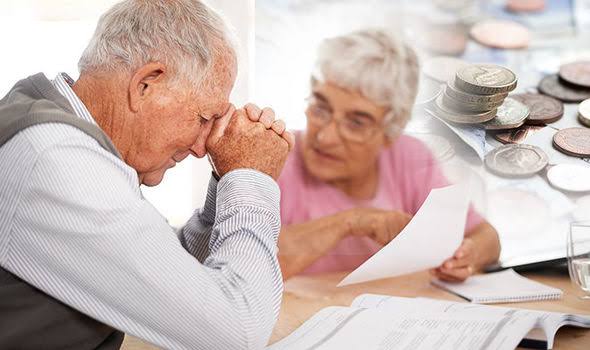 Last night I was speaking with Jack [not his real name] and I asked him what his plans were for his future retirement needs. Jack said, “I’m pretty right actually”.

Almost half of Australian homeowners are going into retirement with a mortgage today. Having high debt for a lifetime is becoming as inevitable as taxes – but what if you

Some numbers around Negative Gearing

Negative gearing explained? In simple terms when related to property, it’s a tax offset that closes the gap between how much an investment costs an owner and how much money 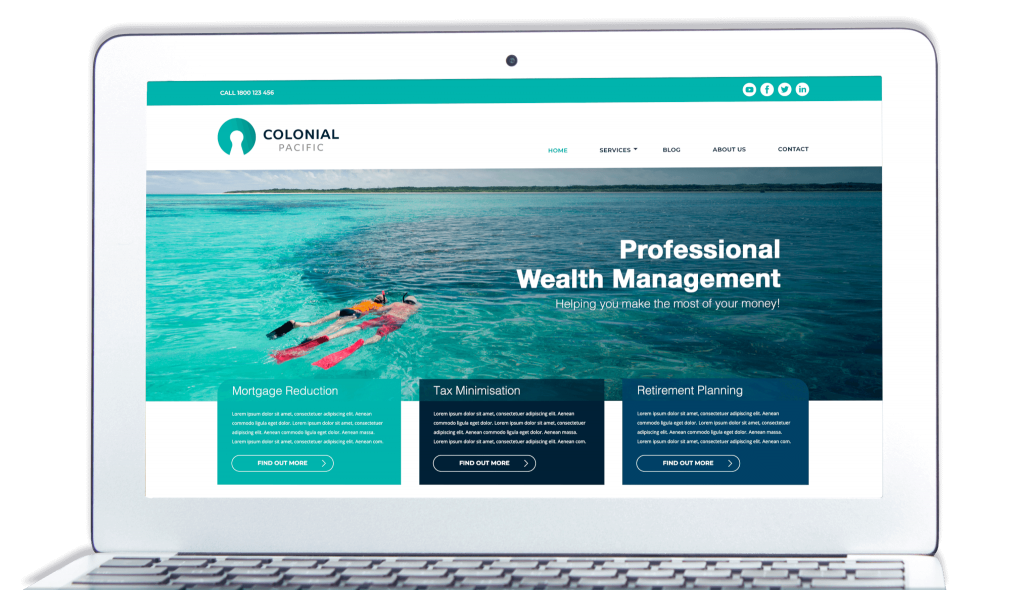